Cracking the Code on Lockboxes

Today I’m bringing all of you some helpful information about lockboxes. It might seem strange to focus on such a little thing, but you’d be surprised how many calls we get from people who need to know how to handle a lockbox in order to get into a house. I’ll share a few tips to help you through some of the most common problems that people tend to have with them.

First, let’s look at a combination lockbox with numbered dials on it. You operate it just like you would a gym locker padlock of the same setup. Suppose the combo is 7109—enter in the sequence and make sure you have the numbers lined up all the way across. Once you do, push down the little black button, and voila! You’ll be able to access the key inside. To lock it, simply close it and spin the dials again. Some models are set up such that you have to have the code entered in or the black button won’t push and it won’t lock.

Other models still have the classic spinning dial, which most people are familiar with from school. To unlock one of these, first spin the dial to the right until you hit the first letter, then spin it to the left all the way past the first letter to the next character. Then you spin it directly back to the next character, and then the lock will open.

“Remember to update your key on the app on your phone; sometimes the super lockbox won’t open up until you do it.”

The super lockbox is the one that we get the most calls about.  So how do you use these? Well, if the box has been on for a while, or if someone touches it while they’re putting it on, the IR ports on the box can get dirty, making it harder to receive the message to unlock from your home. A good tip for making sure the IR port is clean is to put the tip of your finger on it, spin it around, and wipe the port clean. To unlock it:

1. Go to the app
2. Hit the key symbol
3. Enter in your PIN
4. Push the button on the bottom of the box
5. Point your phone at it, and wait for a few seconds

Remember to update your key on the app on your phone; sometimes the super lockbox won’t open up until you do it. Otherwise, if the box doesn’t unlock, try restarting your phone. Sometimes the connection gets lost or the app isn’t communicating well. You can also go to the Bluetooth settings on your phone and make sure that it’s connected to the lockbox.

Hopefully these tips helped! If you have any other questions about lockboxes or the real estate industry in general, don’t hesitate to give us a call or send us an email. We’d love to help you. 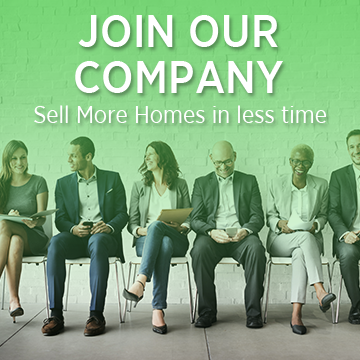 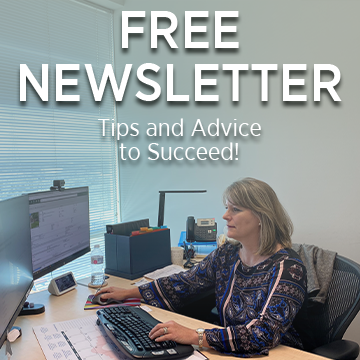 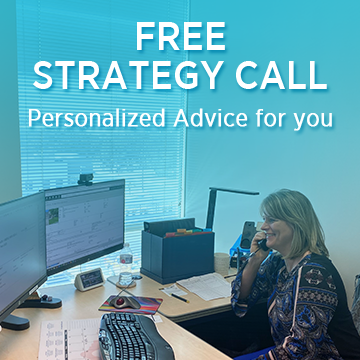 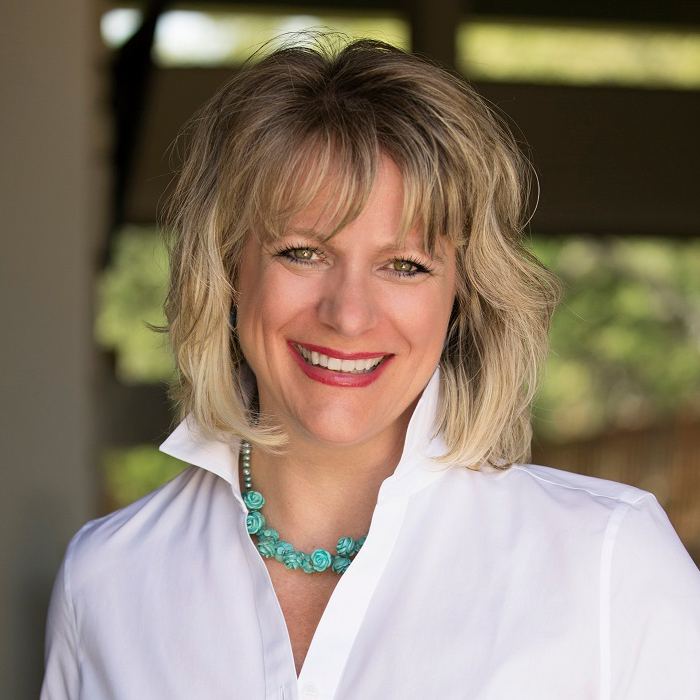 Missy Stagers, Broker /Owner of M. Stagers Realty Partners, along with her team of skilled, experienced support staff provide comprehensive real estate service for both buyers and sellers. With her team, they have sold over 3,800 residential properties and over 700 Million in sales in San Antonio and surrounding areas.

She has remained at the top agents/teams of San Antonio consistently per the Business Journal. Her diverse range of experience, professional acumen and marketing success will satisfy your real estate needs rather you are selling or buying.

Her boundless enthusiasm for real estate and treating her clients with superior service makes her head and shoulders above the rest. Her goal is to give her clients the best real estate experience they have ever had. She is well versed in buying, selling and investing. She knows the market. Check out her reviews online or ask for references. She is happy to provide them.